How to Clean Up a Sewage Spill 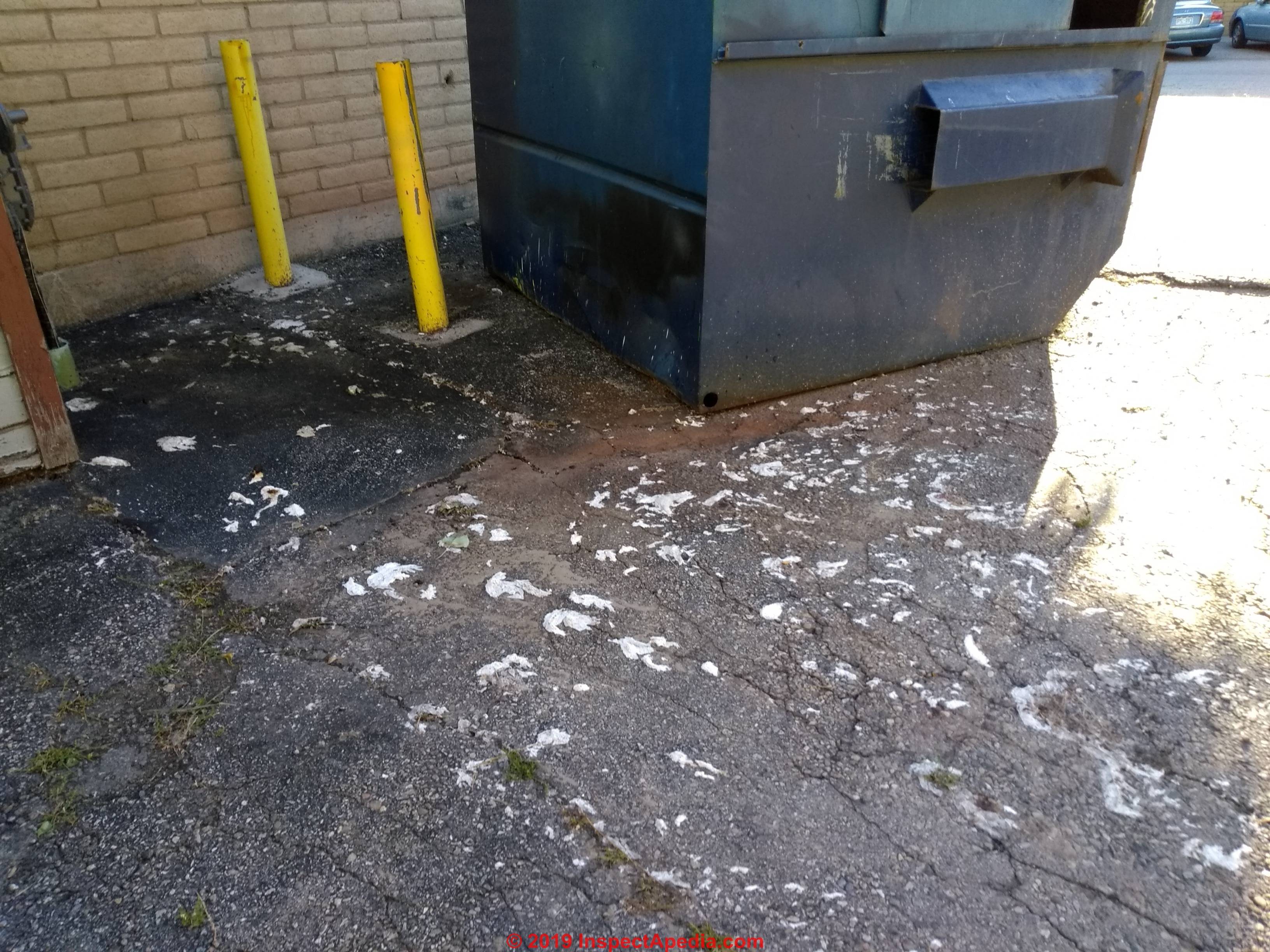 There are several steps you can take to clean up a sewage spill. These steps include using garden lime and sanitizers. You should also avoid allowing the sewage to enter natural watercourses by containing the spill. For more information, read our article on Containing a sewage spill.

To clean up a sewage spill, it is important to first secure the area. You may want to secure it with a rope or some type of protective clothing. When cleaning the spill, you should also wear protective clothing, such as rubber boots. Once you’re finished, it’s a good idea to dispose of any contaminated clothing. Using hydrated lime for a sewage spill cleanup requires some knowledge and expertise. It can react with other cleaning materials and produce toxic vapors or liquids. It’s important to read the label on the product.

There are many ways to clean up a sewage spill, but one of the most effective is using sanitizers. They contain antimicrobials and antiviral chemicals that kill harmful pathogens. First, it’s important to wash your hands thoroughly with antibacterial and antiviral cleaners. You should also wear protective clothing and wash all contaminated clothing in hot water.

Using sanitizers to clear up a sewage spill is a fast and easy way to ensure that the sewage-contaminated area is clean and sanitary. It’s important to thoroughly sanitize the area to prevent contamination of other rooms. It’s also a good idea to open windows and ventilate the room as much as possible.

Sewage spills are a major health concern because sewage contains pathogens and viruses that can cause disease. Proper containment is essential to prevent such a disaster. If you suspect that a spill has happened, contact a licensed environmental clean-up contractor for assistance.

Raw sewage causes eutrophication in water bodies. This means that the levels of certain chemical elements are increased, which are essential to life. The nitrates and phosphates found in human waste are food for bacteria and algae. These organisms can saturate the water’s dissolved oxygen, which is necessary for life.

The administration has taken a very different approach when it comes to protecting our natural waterways from sewage spills. In fact, it has rolled back 95 environmental rules, including clean water protections. In response, many cities and towns are renegotiating their sewage agreements with the EPA. In other cities, such as Seattle and Pittsburgh, new terms have been reached.

Sewage spills pose a number of health risks. They contain pathogens, which are disease-causing agents. These include bacteria, fungi, viruses, and parasites. The higher the sewage content, the greater the health risk. Hence, it is essential to follow proper cleanup procedures and minimize the threat to public health.

Controlling humidity while cleaning up a sewage spill is critical for health and safety reasons. Sewage contains bacteria and other pathogens that can cause illness. It can also contaminate the HVAC system. People need to wear protective gear to prevent exposure to contaminated water and air. It is also important to turn off any sources of water that could contribute to the problem, including faucets, sinks, toilet flushing, and the water supply to the building.

A fan will help move air through the contaminated area more quickly. The use of 6-mil plastic to seal off entrances and open doorways is another effective method. In addition, it is important to seal HVAC air intake and outlet registers to prevent contaminated air from spreading throughout the building. If you cannot seal up all areas of the building, you can use negative air to keep the area below the rest of the building’s air pressure. 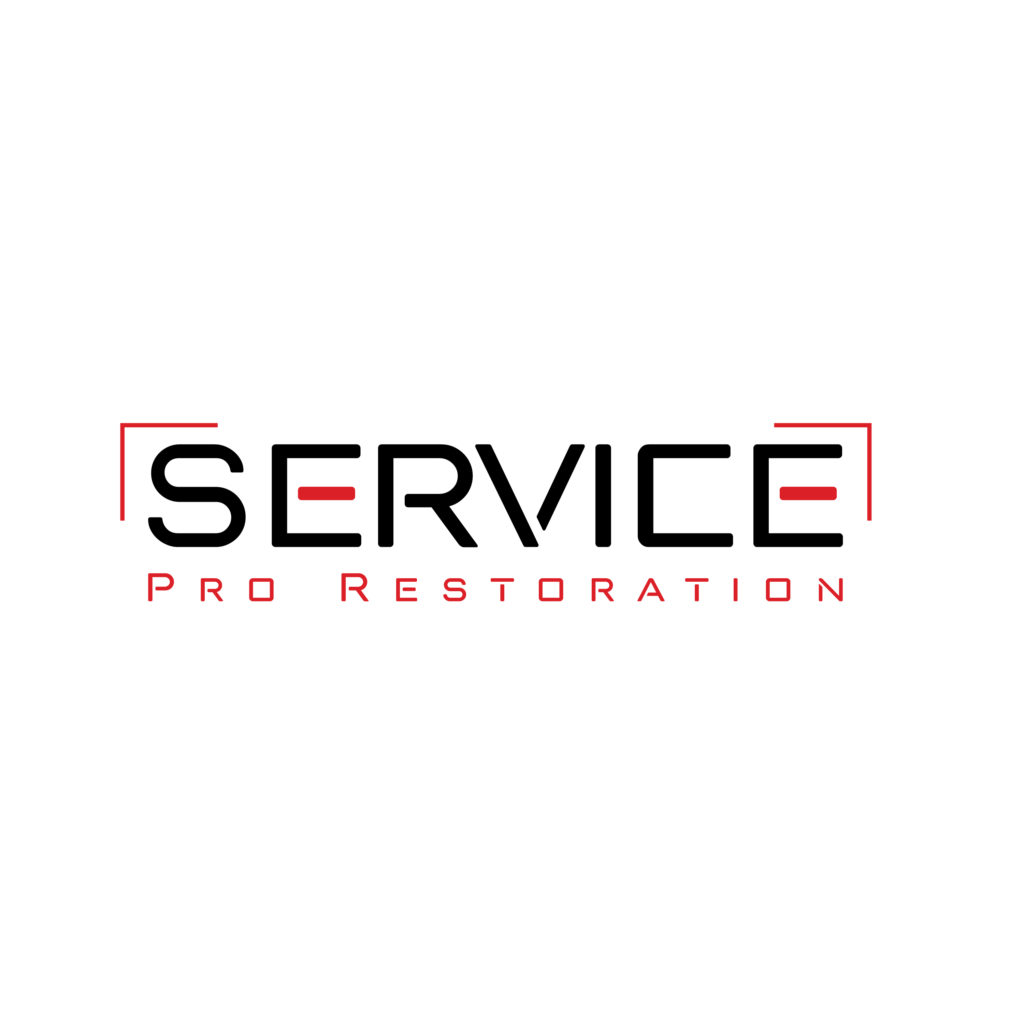 Service Pro Restoration prides itself on supplying quality services at the best possible price. We’re a locally owned and operated company that is determined to ensure our customers get quality services. We have a team of highly skilled professionals with years of expertise to help you with all of your needs. Using our specialized equipment, we guarantee quality solutions in a short period.